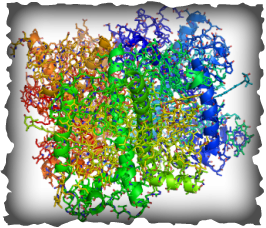 Following the success of the previous workshops (Lisbon 2009, Harvard 2010, Ulm 2011, Berkeley 2012, Vienna 2013, Singapore 2014), the next and seventh international workshop on "Quantum Effects in Biological Systems", QuEBS 2015, will take place in Florence, being the first time in Italy, bringing together physicists, chemists and biologists, both theorists and experimentalists, in the International Year of Light.

The scientific program of the workshop will include:
The first inaugural (tutorials-oriented) day, on June 29, will take place at the largest and most important room in terms of artistic and historical value in Palazzo Vecchio, i.e. the Hall of the Five Hundred ('Salone dei Cinquecento)' in the left picture, and will continue in the next three days in the fantastic scenario of Villa Bardini (right picture), that is splendidly positioned on a hill overlooking the Arno river and Florence.
Fornito da